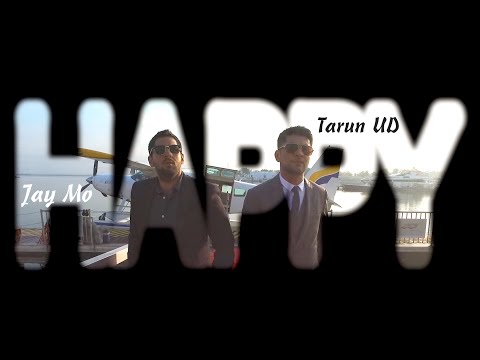 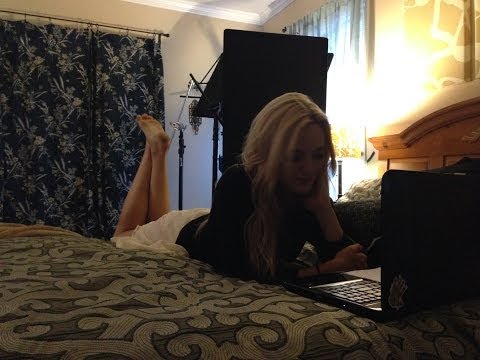 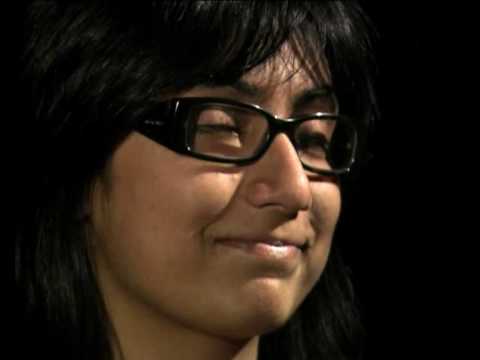 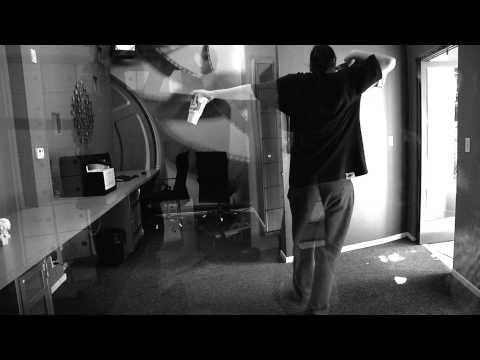 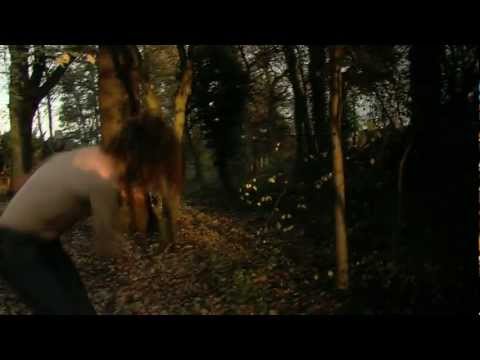 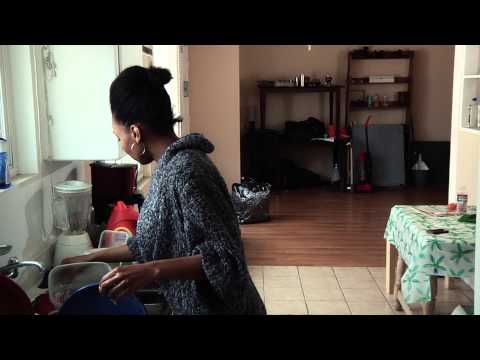 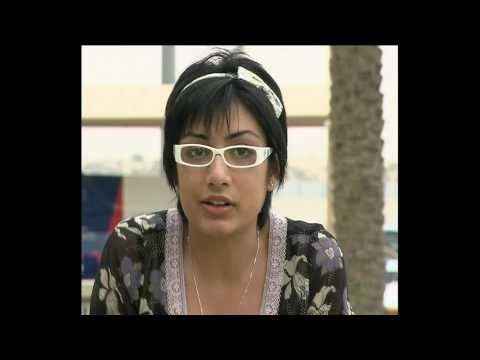 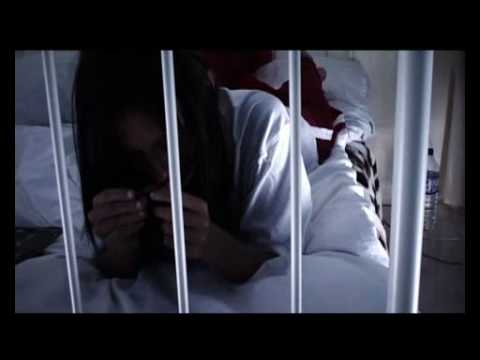 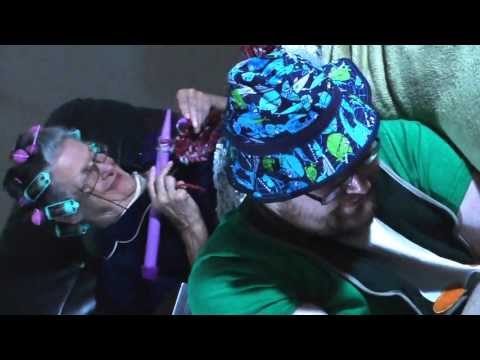 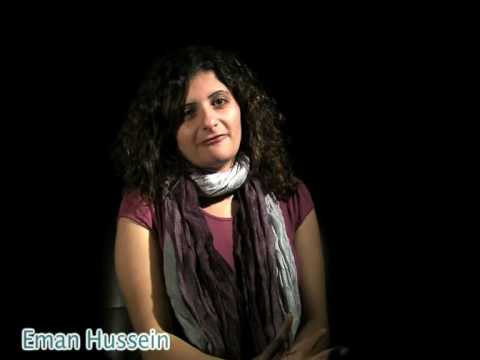 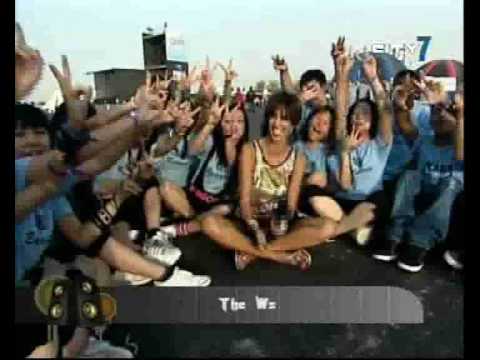 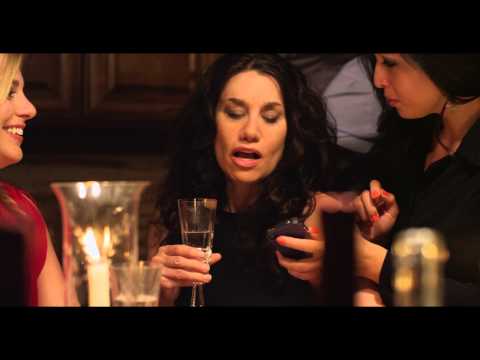 Film and TV producer (IMPPA) on his path to directing his first feature, one short film at a time. I have studied the art of filmmaking at a masters level and collaborated on multiple projects as a writer, producer , assistant director and editor. I have shot projects using 16mm and 35mm film, High Definition, ARRI Alexa and RED (Epic/Dragon/Scarlet) as a Cinematographer and Director. My educational qualifications include an M.F.A in Filmmaking from Burbank, USA and a B.A (Communications) in Television and Video Production from Dubai, UAE.